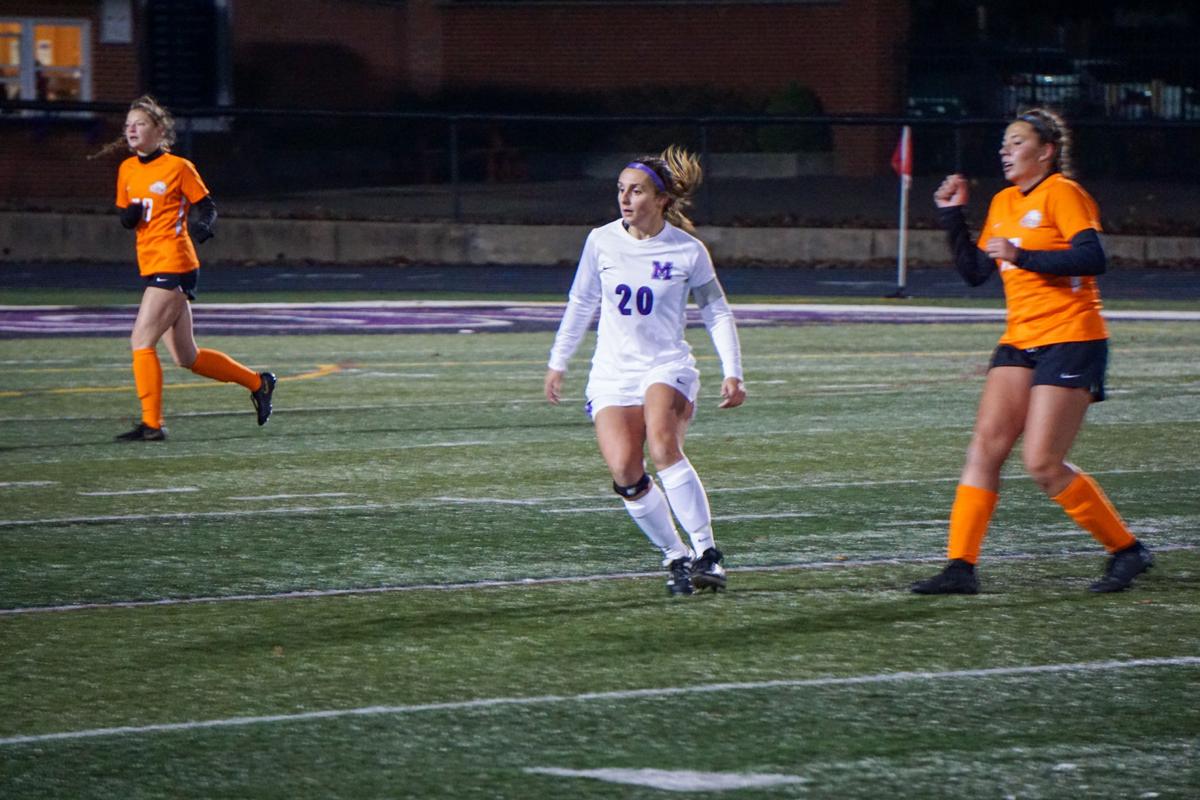 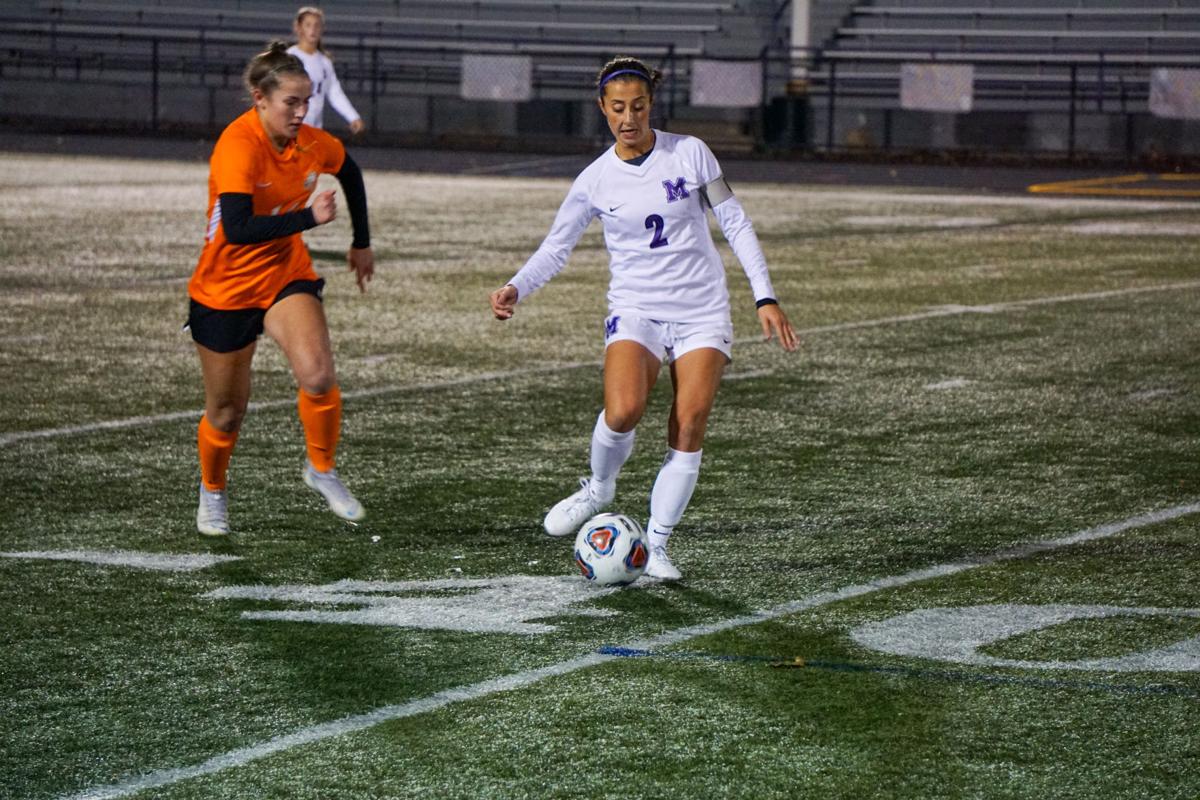 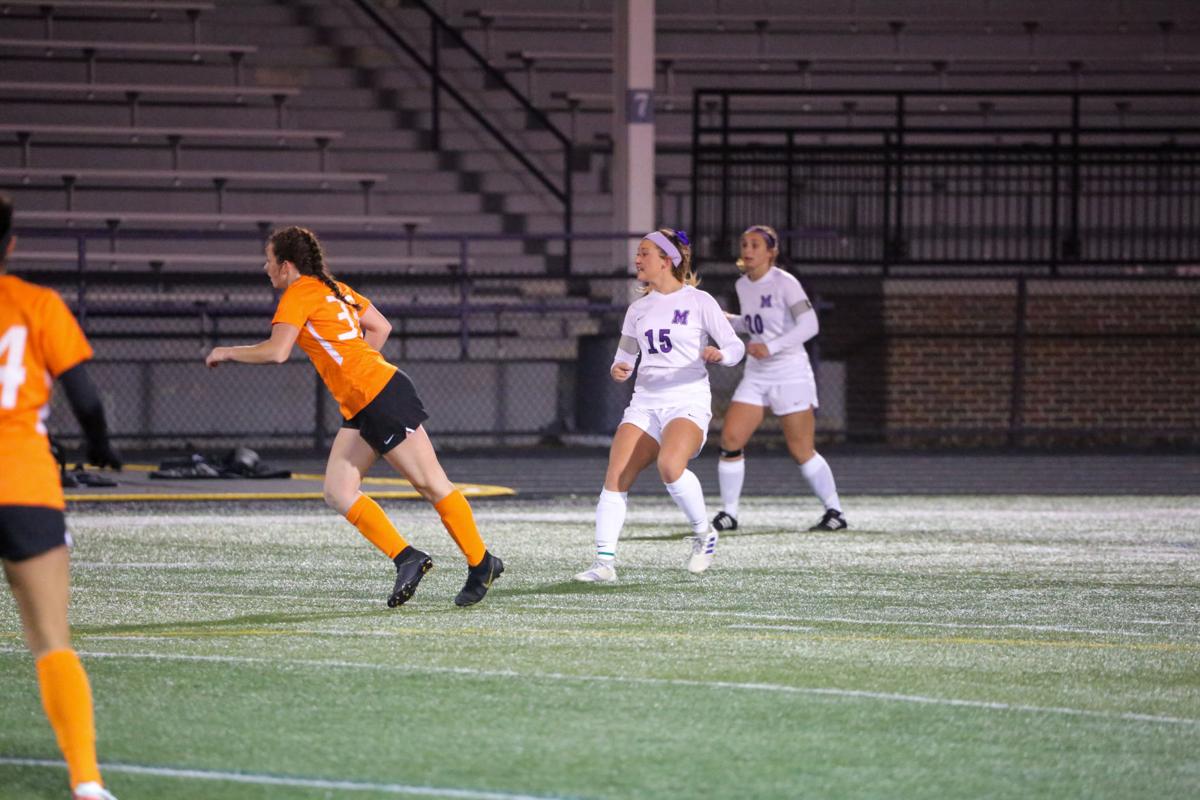 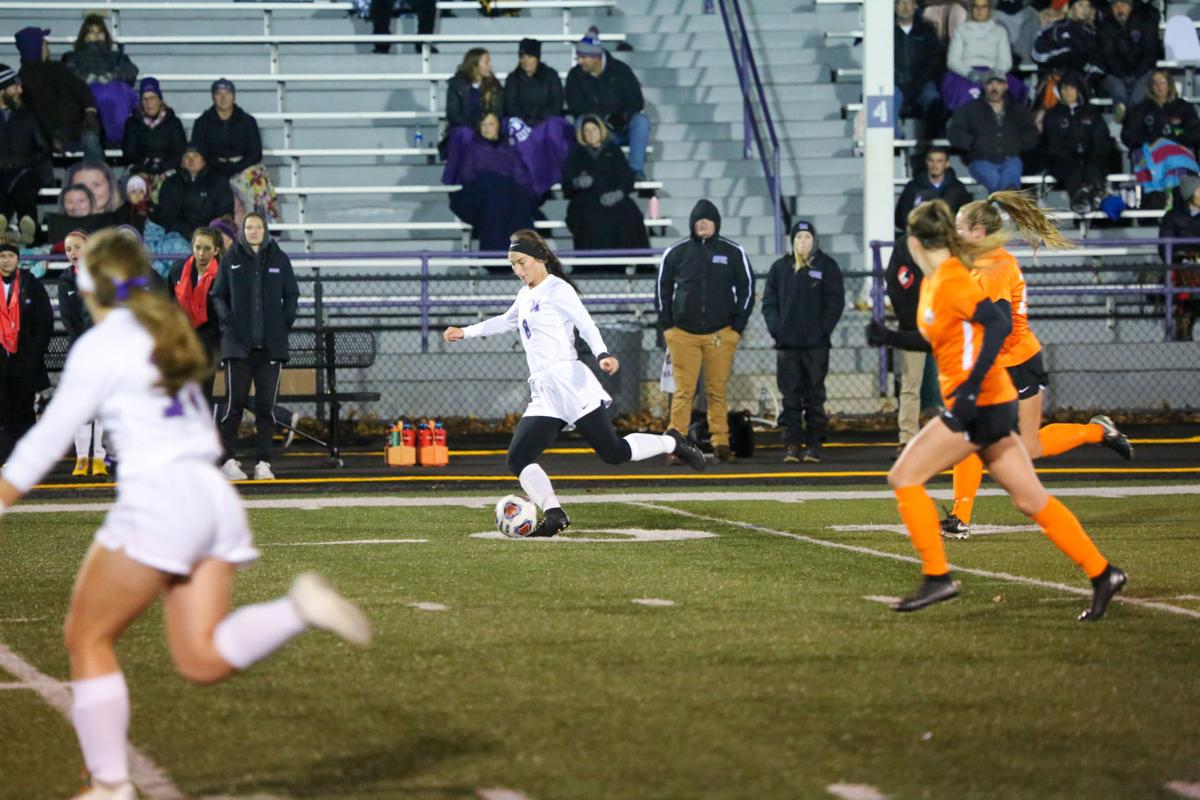 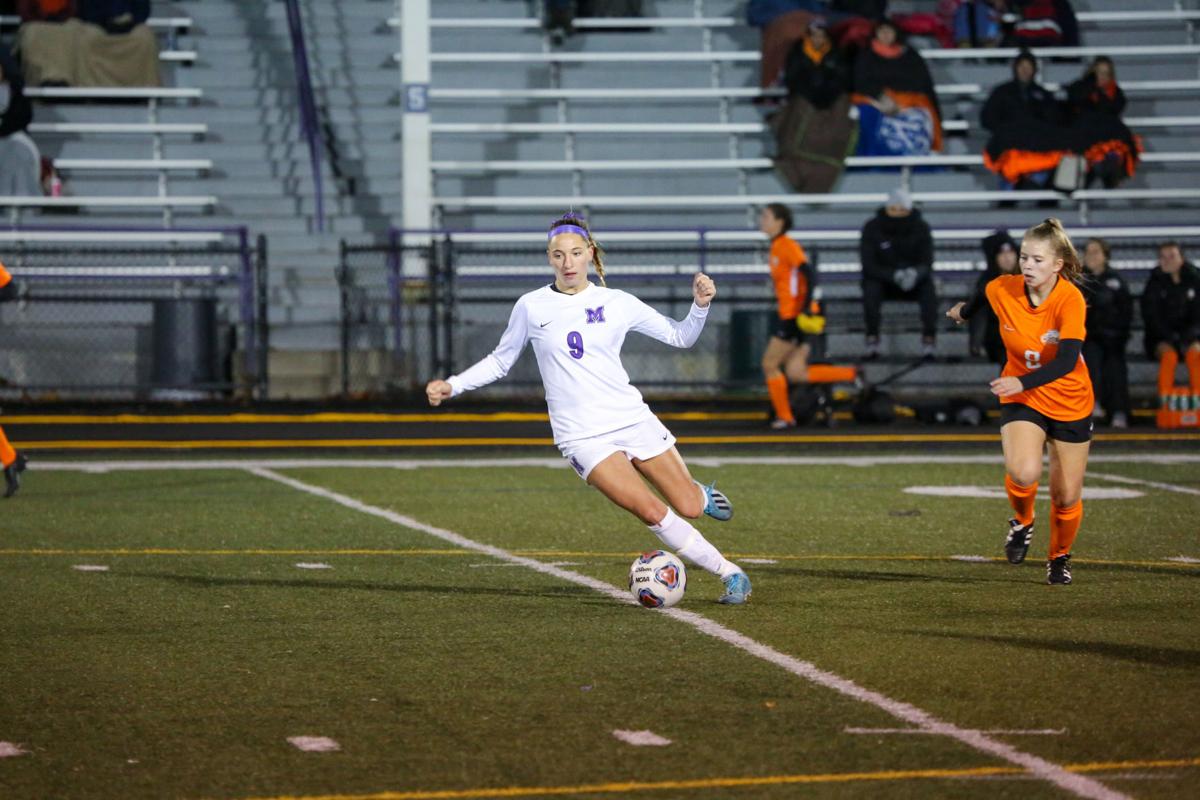 On Saturday November 2, the Lady Raiders met the Polar Bears on a cold night in Mount Union Stadium for their senior night. Unfortunately, the Raiders entered the game knowing this would be their last game of the season after being mathematically eliminated from the race for an OAC tournament bid following a 2-1 overtime loss to Baldwin Wallace the previous Wednesday. Mount Union honored seniors Abbie Andrews, Julia Krause, Lauren Beech, Maggie O’Donnell and Maria DeFranco. The Polar Bears entered the game at the top of the OAC standings looking to complete an undefeated season within conference play.

The Polar Bears quickly opened in the scoring in what ended up being a long night for the Lady Raiders’ defense. Rose Nienaber put home a pass from Siena Ward in the fifth minute to put ONU up 1-0. That would be the only lead change of the night, as ONU dominated from start to finish. The Polar Bears went on to add on three additional goals in the first half. ONU also got first-half goals from Nienaber (30th minute), Emma Barney (36th minute), and Lauren Naso (39th minute). Defensively, Ohio Northern was also dominant, as they kept the Raiders scoreless. The Raiders ended up playing a pair of goalies with Skyelar Mantz and Sarah Taranto both seeing time in goal for UMU.

Following the loss, Mount Union finishes the 2019 season 5-10-2 (1-7-1 OAC). On the other hand, the Polar Bears finished the season 15-2-2 (8-0 OAC) and clinched the regular season OAC title. Although their careers with the University of Mount Union ended on Saturday night, the women’s soccer seniors from the class of 2020 can hold their head high. In their four years they guided the program to three OAC tournament berths, including an OAC tournament title in 2016 and the lone NCAA Division Three tournament berth in program history. They may not have ended their career the way they may have wanted to but, the Lady Raiders’ seniors can certainly hold their heads high when they reflect on their achievements on the pitch during their career.