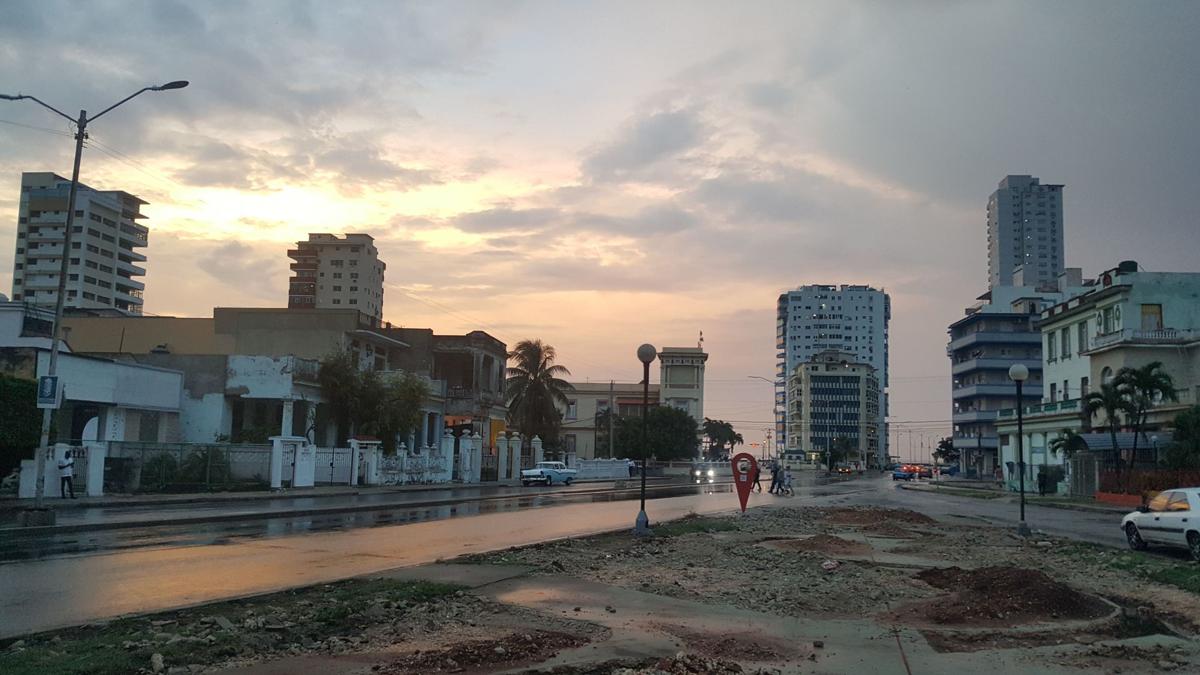 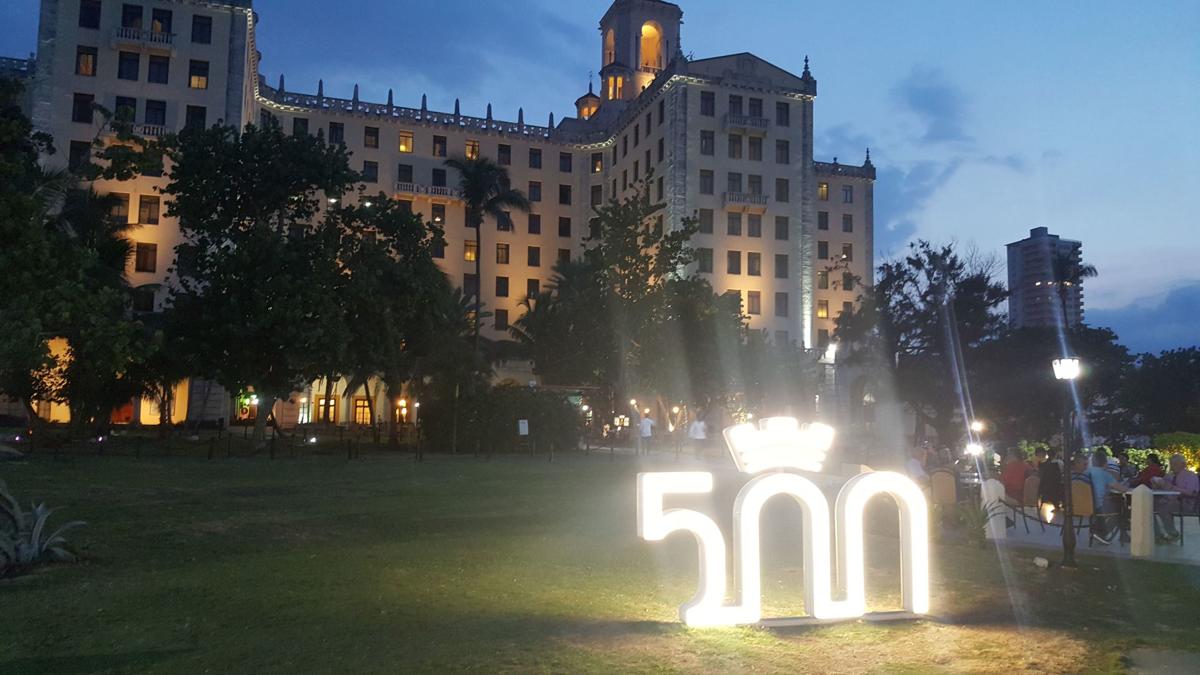 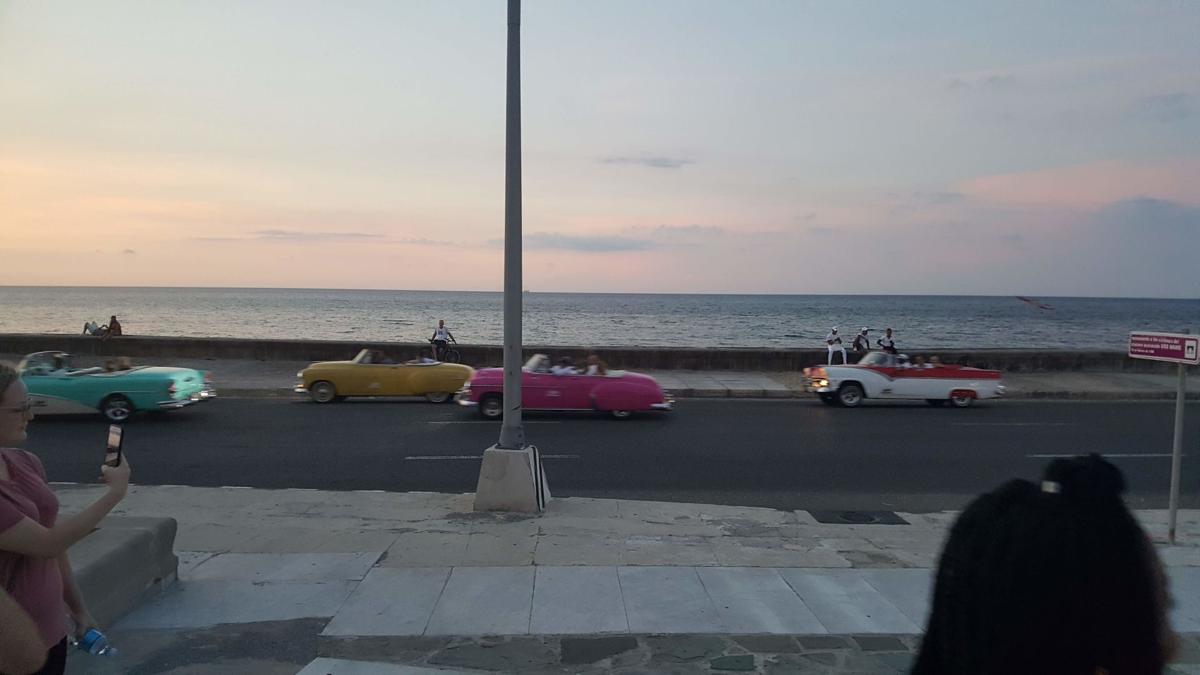 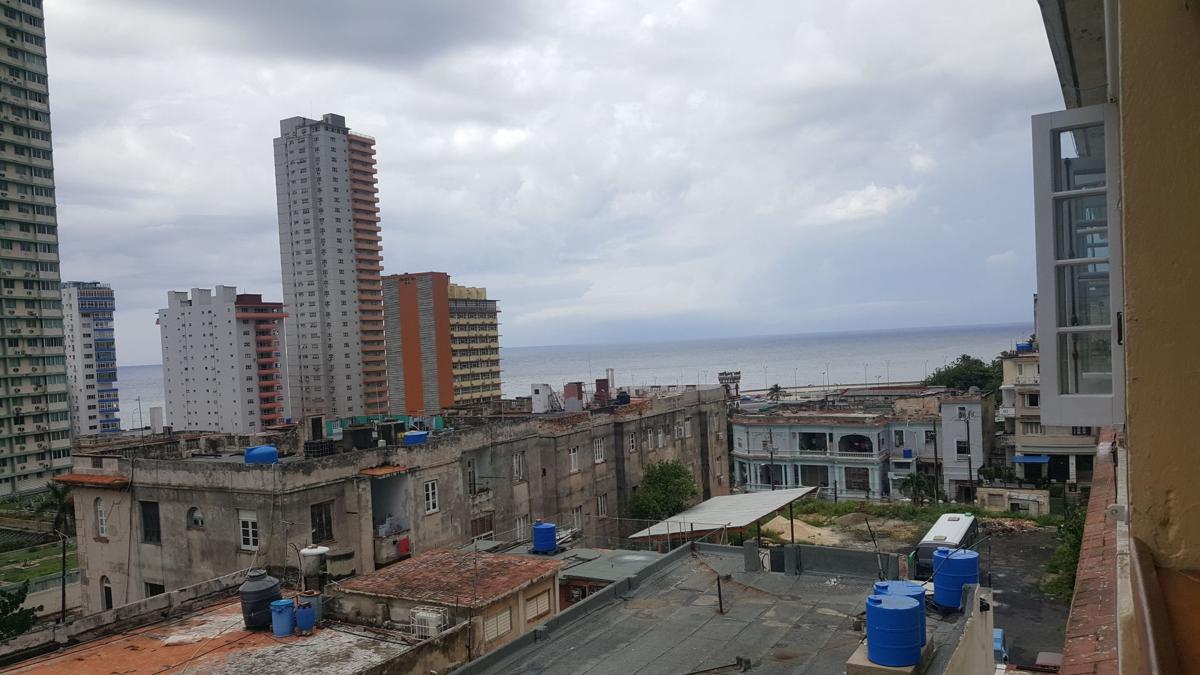 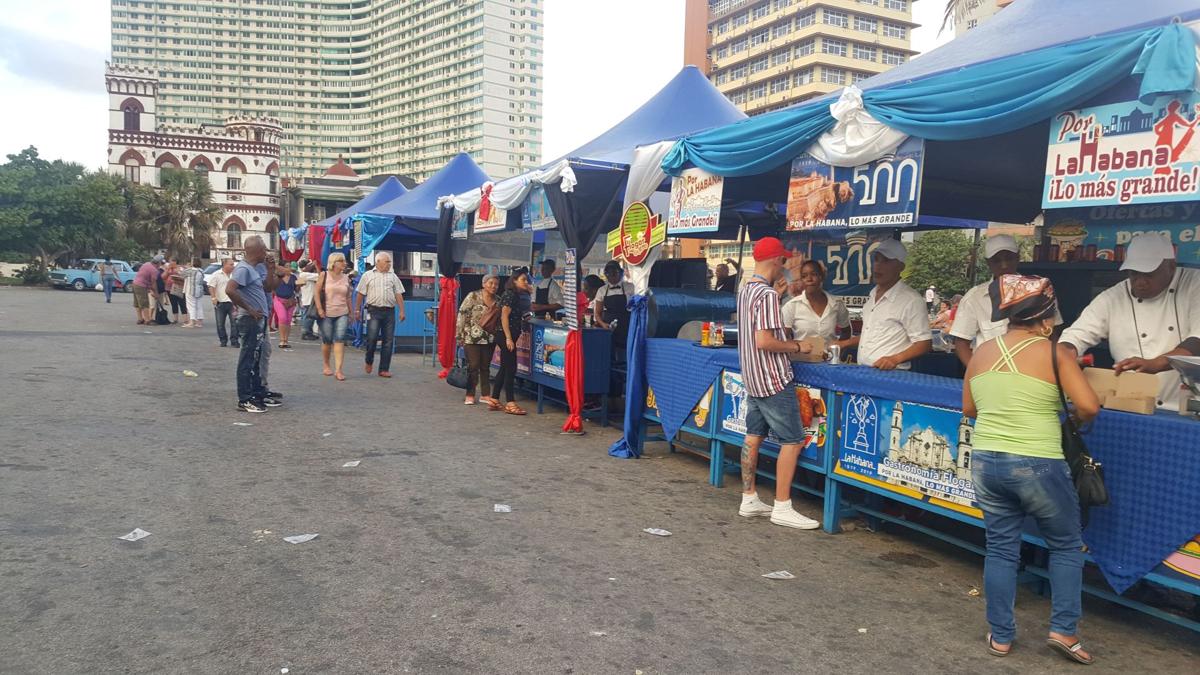 Sorry, there are no recent results for popular videos.

Sorry, there are no recent results for popular commented articles.

Today, November 16, 2019, marks the 500th anniversary of the founding of Havana, Cuba. The city was originally founded by the Spanish, but after two revolutions, the Cubans were finally able to call it their own in the 1950s. This incredible milestone in their history has been a day much anticipated in La Habana for a long time. I and many other students from Mount Union and around the world had the privilege of studying abroad in Havana over the summer. Even then, the Habana 500 logo could be seen across the city, with the largest display being a billboard displaying a countdown to the date.

With all the excitement leading up to the date, I can only imagine how festive the city is today. During my last night in the city, there was a large festival by the Malecón, a busy roadway along the coast of Havana that is a very popular hangout spot. Tons of market stalls were set up, each with the Habana 500 logo, and they sold a variety of food and drinks.

Regardless of the preparation for such a massive celebration, I found the city of Havana and the people in it incredible. Everyone was so kind and welcoming to me and the other students studying with me. The residents would ask us where we were from and usually would respond by saying they had a family nearby our location. While there was the occasional heckler trying to sell us something or get us to ride a taxi, my social experience there was rather pleasant.

Danielle Yanssens, another Mount Union student who went over the summer, recalled that the environment of Cuba was very relaxing. “It was a very ‘go with the flow’ island,” Yanssens writes, “I really enjoyed the fact that you could walk up to Cubans and just start having a conversation because they were curious to learn about America and I was curious to learn about Cuba.”

Even with the sometimes-unbearable heat of the Cuban summer, people were always out and about, so you couldn’t really go anywhere without having at least one conversation with a stranger on the way. As daunting as that seems, it was one of my favorite things about the country and something I miss very much. Before I came to Cuba, I didn’t know too much about the country or people. I just knew about all the old cars that populate the streets, as well as a vague summary of the Cuban Missile Crisis. After landing in the country, I quickly realized that people were not exaggerating when talking about the cars. Roughly four out of every five cars I saw looked right out of the 1950s and 60s. There was a decent amount of modern cars as well, but they were vastly outnumbered by the older models.

Fellow Mount Union student, Sarah Oakes, had similar knowledge of Cuba before coming, and she was equally taken aback by all the old technology. She writes, “From cars to appliances, things were old. At first it looked cool, but once I began to speak with locals and learn the reality behind their way of life, looking at the old cars made me sad.”

If the Cuban people could get more modern cars, they would. When many people see all the old cars in the country, they think of it as a cool part of its identity. Although it has become this at this point, many people don’t realize that all the old cars are painful reminders of the economic situation in the country. Ever since the 1960s, the United States has placed a trade embargo on Cuba. The harshness of the embargo has gone through many changes over the years, sometimes growing more harsh and other times being more lenient. At its worst, the United States threatened to halt trade with any country that traded with Cuba; that hurt the island badly.

There have been points where the embargo was almost lifted, most notably during the Carter and Obama administrations. In December of 2014, then-president Barack Obama announced that diplomatic relations with Cuba would be restored, and the embassies to both countries were reopened. Things were looking good for U.S.-Cuba relations until President Trump took office and reinstated all the old restrictions on Cuba. Now, the U.S. embassy in Havana is closed again.

Oakes notes that all of the old technology in Cuba is a result of “the unjust embargo that the U.S. has placed on Cuba for decades. It’s a relic of Cold War-era thinking and is one of the reasons that the Cuban people are struggling.”

Outside of external factors hurting Cuba, a large internal issue hindering the economy is its currency. There are two types of currency: the Cuban peso, CUP; and the CUC, nicknamed “cook” with the long u sound (/uw/). The average Cuban citizen uses pesos, but CUCs are worth much more. When I was exchanging currencies at the airport after I first landed in Cuba, I was told to get CUCs. The exchange rate for dollars and CUCs is almost one-to-one, but there is a ten percent tax on any transaction involving U.S. dollars in Cuba; so, one dollar is really worth about 0.89 CUC. One CUC is worth about twenty-four pesos, so the big issue right now is that many Cuban citizens can’t afford much with the currency they have. To fix this, there is a slow movement to get the CUC to be the only currency in the country. Although it will be great once it gets there, I see the journey to that point being long and painful for the country.

Despite the poverty issue in Cuba, there is one thing they have that is pretty good compared to the U.S: universal healthcare. During the first week of our trip over the summer, Oakes was unfortunately very sick and had to go to one of the local hospitals. She was able to get the care she needed to recover for the rest of the trip. For Cuban citizens, each family gets a doctor that comes to their house for routine checkups. The country is consistently highly ranked in the world in terms of healthcare provided. Feminine hygiene products are still regulated by the government, so progress in terms of gender equality is very much needed. But they’re mostly good at taking care of their people.

Like any country, Cuba isn’t perfect. Its economy is in shambles, gender equality is still a work in progress, and the country has a bit of a littering issue from what we saw when we were there. Even with all their issues, I don’t ever regret going to Cuba and am proud to have the experiences from there in my memories. I hope that in the future, we can be more sympathetic to Cuba and lift the embargo, but until then, happy 500th birthday, Havana. See you on the Malecón.