You are the owner of this article.
Edit Article Add New Article
You have permission to edit this article.
Edit
Home
Student News
Sports
Arts & Entertainment
Multimedia
Columns
Commentary
Satire
Creative
1 of 2 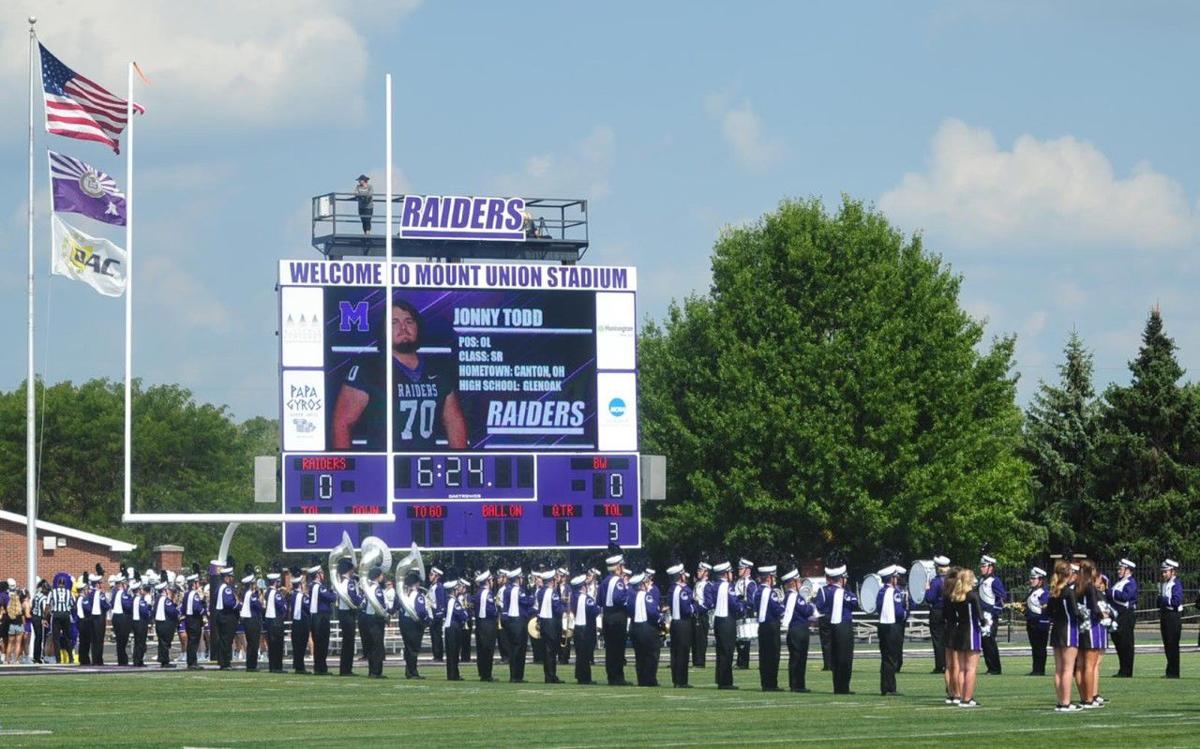 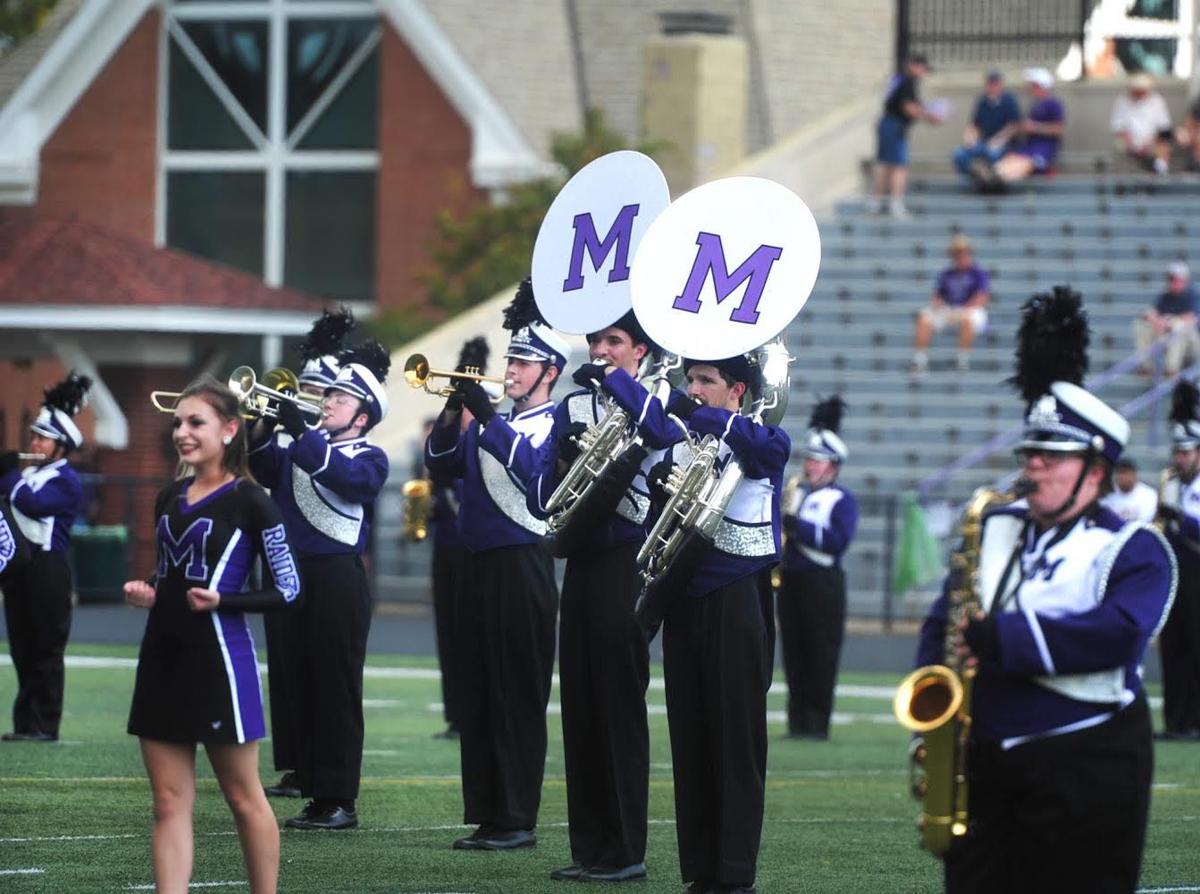 Sorry, there are no recent results for popular images.

Sorry, there are no recent results for popular videos.

Sorry, there are no recent results for popular commented articles.

On September 21, Mount Union hosted its first home football game against Baldwin Wallace. For most, this means watching Mount Union win from the comfort of their own campus, but for a portion of students on campus, it means the debut of the University of Mount Union Purple Raider Marching Band 2019 show. This year, the marching band featured songs from various cartoons including “The Simpsons”, “Phineas and Ferb”, “Arthur”, “Pokémon” and “Spongebob Squarepants”.

The show opened with the theme from “The Simpsons”. The drill started with the entire band scattering around field before everyone came together to form a fluffy cloud, much like the one from the actual theme. From there, the band was all over the field rarely resting before going into their next movement. This was one of the higher energy pieces from the band, with more movement than the other pieces and a faster tempo. This made it the perfect attention grabber.

Following “The Simpsons” was a mashup of “Today is Gonna Be a Great Day” from “Phineas and Ferb” and “Believe in Yourself” from “Arthur”. This piece involved a lot less movement from the band but was the feature for the flags and twirlers. This was the perfect piece to showcase them, as it had the right amount of energy. Following this piece was the “Pokémon” theme, which featured the UMU Dance Team.

The closer for this year’s show was “Sweet Victory” from “Spongebob Squarepants”. After the fake-out from Maroon Five at the Super Bowl, this was exactly what the audience needed. This piece opened up with the trumpets revealing themselves one by one, much like in the original performance in “Spongebob”. The only thing missing from this rendition of “Sweet Victory” was Spongebob’s vocals. The end of the piece transitioned into the main theme from the show, ending the bands halftime show.

While this was the bands first on-field performance, it won't be the last. The band will be performing this halftime show at our next home game on October 5, a special homecoming show on October 19, and a brand new cartoon-themed show on November 2 and November 9.